Learn about the African Rainstick and why it’s a great craft to make for young kids.

The African Rainstick is an iconic musical instrument that’s been used in schools for years and years. We have learned from it and recreated DIY versions of the rain stick in many different ways. You can even buy rain stick craft kits to make your own.

History of the African Rainstick

“Rain sticks historically have been utilized by indigenous people living in dry, desert climates across the globe. Often employed in religious ceremonies, the purpose is to draw life-sustaining hydration from the heavens.”

The early rain sticks were constructed from dried cactus tubes or bamboo tubes that were hollowed out with thorns or such on the inside and filled with pebbles or beans. They were then sealed on both ends so when the rain stick is turned on its end and rotated, it makes a sound similar to rain.

The purpose of the African rainstick many years ago was the idea that the sound would summon rain. During days of drought, many believed that using the rainstick would help bring rain.

It’s not fully known where the original African rainstick came from, but some scholars think it came from a group of people called the Diaguita from northern Chile.

Making a mimic African rainstick is a great idea not only because you get to create a fun craft, but also because it teaches children a little about history and how to make their own instrument.

When creating your own rainstick, it’s a great idea to use household supplies because it teaches little ones to be resourceful and creative. Not everything has to be store bought. You can see a simple DIY rainstick craft from a paper towel tube here.

That being said, if you do prefer to purchase a craft kit to make a DIY rain stick, we’ve got you covered with a handful of great rainstick craft kits.

If you are looking to purchase a mimic African rainstick, Amazon has a lot of different choices.

Disclosure; this post contains affiliate links. As an Amazon Associate I earn from qualifying purchases. This does not affect the price you pay. This disclosure statement refers to the rest of the Amazon links in this post. See more on my disclosure page. 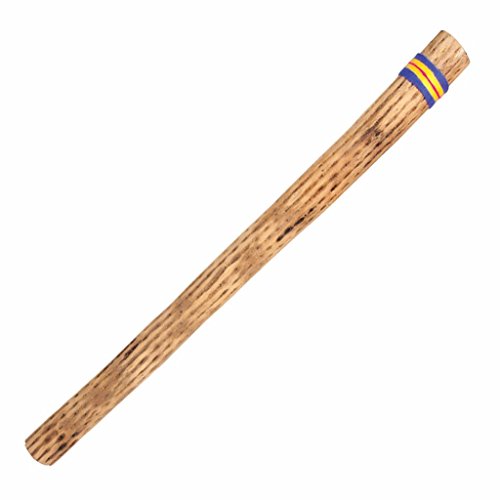 See this Authentic cactus rainstick that is 29 inches long.

Rain stick made of bamboo that imitates perfectly a gentle sound of rain up to a strong cloud break. 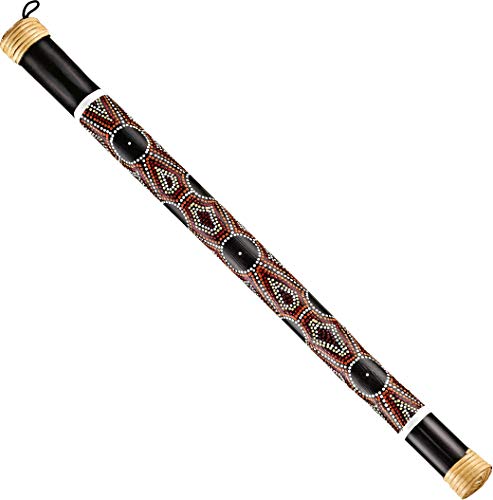 Wooden Rainstick that will mesmerize listeners with its gentle sound and smooth feel. 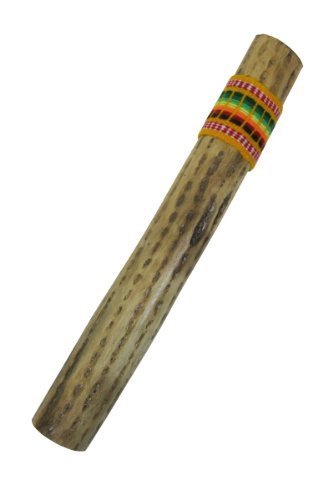 Small size rainstick good for a few seconds of rain-trickle when played correctly.

Meinl rain sticks are made of bamboo for outstanding projection and authentic native sounds.

I hope you’ve learned a bit about the African Rainstick, how to make your own Rainstick instrument and where to buy one similar.

Until next time, happy crafting!

Check out our Web Stories here!